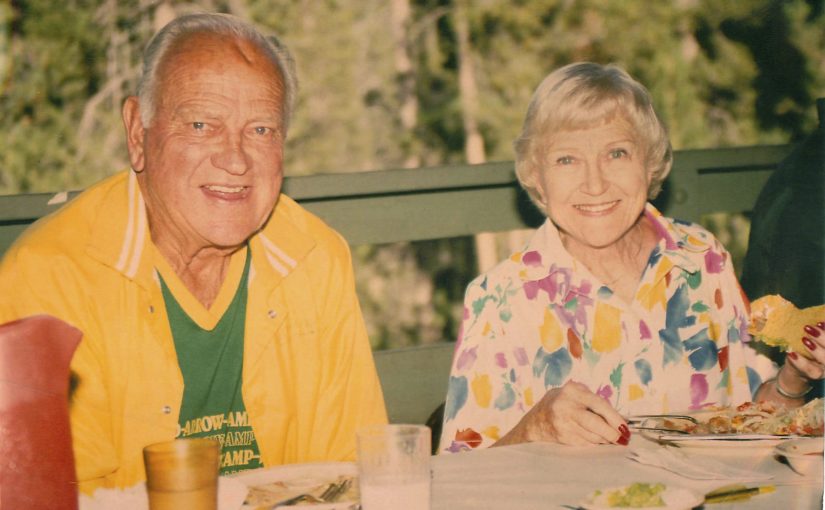 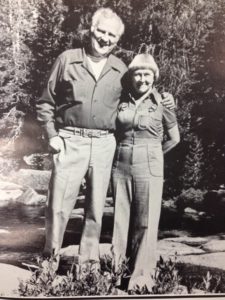 I spent the six most important summers of my life at Gold Arrow Camp. I have my blanket and I also think GAC changed my life. I had no idea I owed it so much to Jeanie.

Many parents and grandparents of today’s campers fondly remember Jeanie Vezie, who co-owned and directed Gold Arrow Camp with her husband Manny for thirty years. Jeanie passed away at the age of 101 on Saturday, December 13, 2014.

Jeanie was born on a ranch in Western Nebraska on February 17, 1913. “We lived on this ranch, and in February out west the weather can get pretty bad. There was a big blizzard. The doctor couldn’t make it. My father sent a team to go to the farm next door to get the midwife. When the midwife arrived, she found me all cleaned up and my dad holding me by the pot belly stove. “I suppose there was a little whisky in it too,” was what my dad said about the bottle he had fed me. My dad had delivered me. He took me with him when he was going to work. He took me everywhere with him.   I was my dad’s favorite from the beginning,” said Jeanie.

Jeanie had many adventures living and working in Los Angeles during World War II as a real estate agent. As fate would have it, her husband passed away while her son Scooter was a camper at Gold Arrow Camp. And thus began a new adventure in her life.

In 1958, Jeanie Vezie joined her husband Manny at camp and became part of the beloved team “Manny and Jeanie.” 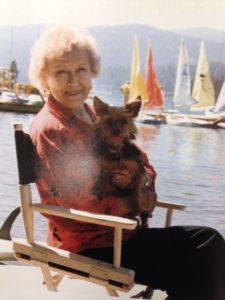 Together, they owned and operated Gold Arrow Camp during the years when many of our current camp parents attended (1960s-1980s). For 30 years (1958-1988), Jeanie brought her business sense and woman’s touch to camp and helped Manny create a successful and world-re-known summer camp.

We can especially thank Jeanie that GAC has girl campers now, as she had to convince Manny that girls would enjoy his “rugged camp” as much as boys did! In Jeanie’s words, “I recalled that some parents had asked why we couldn’t have girls at Gold Arrow. I broached this to Manny and, at first, he said it was out of the question. One day he asked me if I thought girls would like Gold Arrow. I said, ‘I’m a girl, and I like it.” Finally, we decided to try enrolling boys in July and girls in August. None of these changes made over the years were easy to get Manny’s approval but, after they were made, he always agreed they were good.”

The positive influence Jeanie has had on the lives of the campers and staff at Gold Arrow Camp is something impossible to measure. 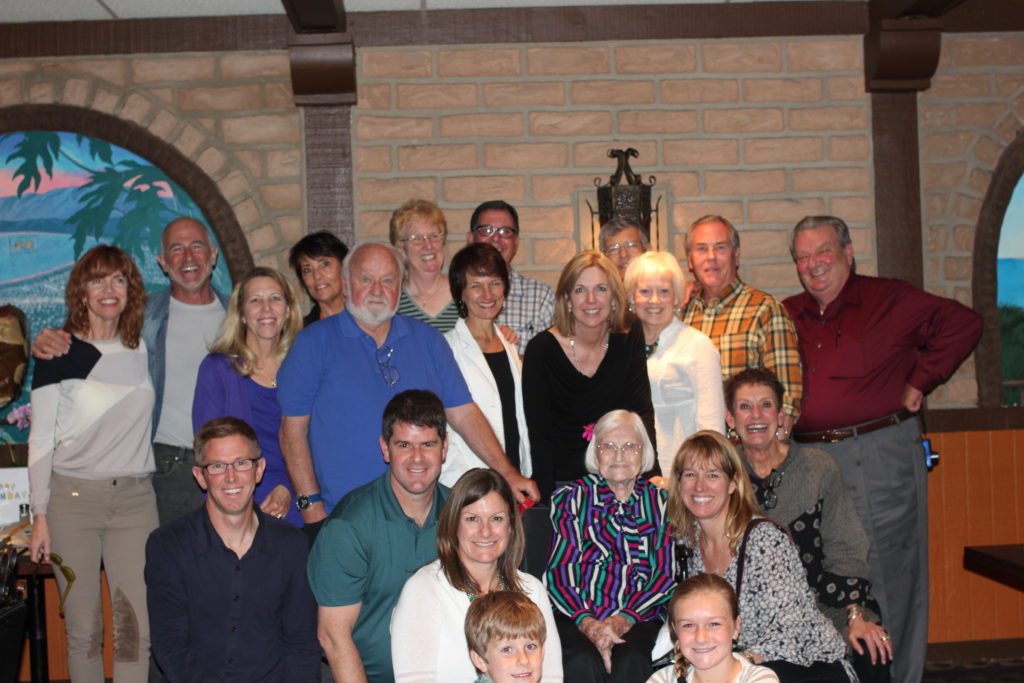 On February 17, 2013, a group of GAC alumni gathered to celebrate Jeanie’s 100th birthday. She is fondly remembered for her high energy and her deep love for the campers and staff at Gold Arrow Camp. She is also credited with convincing Manny to allow girls to attend GAC. For that, and for her hard work creating a special community at Gold Arrow Camp, many of us are thankful.

We will always remember you, Jeanie!