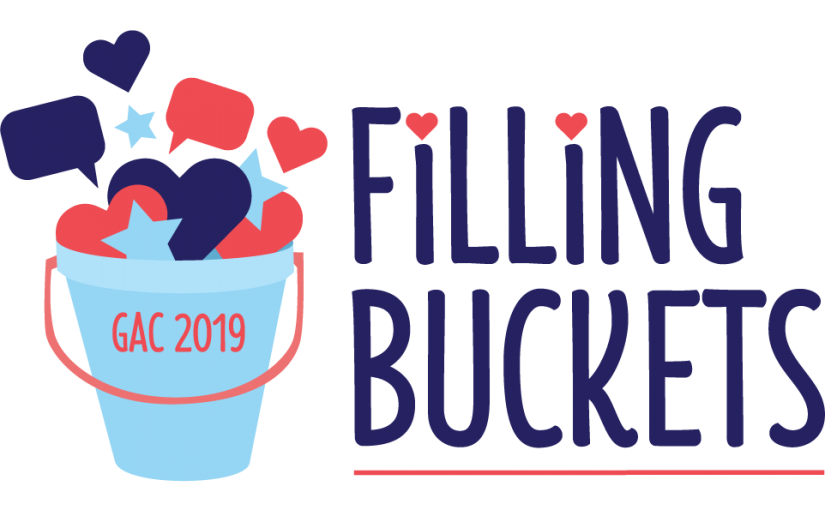 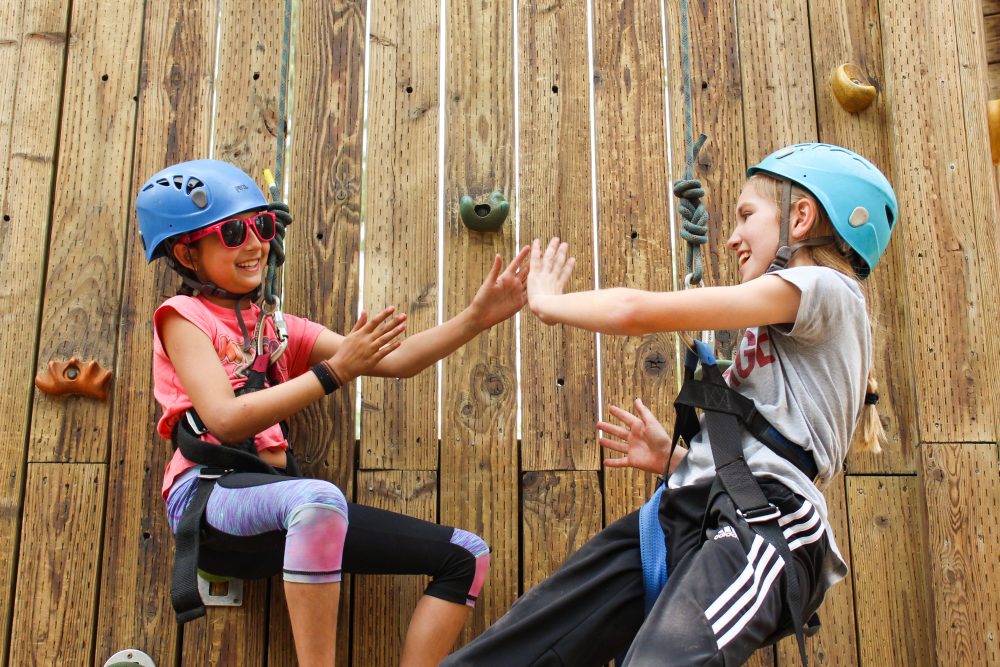 Every summer at Gold Arrow Camp, we choose a theme to guide our efforts in helping campers become the best versions of themselves. This practice started in the summer of 2012 when the staff selected “gratitude” as the guiding theme. We followed that with kindness (Cool 2B Kind), relationship building (Creating Connections), helpfulness (Give a Hand), grit (Growing Grit), positivity (The Energy Bus), and 2018’s focus on friendship (Find-a-Friend).

One thing that makes life at camp special is that we live in a community where our shared experience is derived solely from our interactions with each other.  At camp, we exist in a perfect bubble, shielded from input and news from life outside of GAC. This provides us the privilege and responsibility of maintaining our own positive and encouraging atmosphere. Every interaction we have with another person is an opportunity to have a positive, negative, or neutral impact. It is easy to be too self-focused and worry about our own agenda and needs. Encouraging others and actively seeking opportunities to have a positive impact are noble challenges we are excited to embrace in our community.

In keeping with our core value of equipping campers to bring positive changes to the world, we’re proud to announce our 2019 summer theme: Filling Buckets!

Carol McCloud’s children’s book Have You Filled A Bucket Today? is our inspiration. McCloud tells the story of a young boy and the impact his kindness and encouragement have on his community. Every person carries an invisible bucket.  When someone does something kind, encourages another, or helps in some way, it fills another person’s bucket. Conversely, negative interactions empty people’s buckets. In the story, the boy discovers an important truth about kindness.  He realizes that when he encourages others, his own bucket is filled. We’re thrilled to make our GAC community stronger by helping campers understand that encouragement makes others feel valued. Together, we will experience the joy that comes from making others our focus.

There are many opportunities at camp to fill other people’s buckets through kindness and encouragement. Filling Buckets means using our words and actions to show how much we care:

Filling Buckets builds on the work we’ve done in the areas of positivity, friendship, and kindness. The friendships we forge at camp are special for many reasons, and we know that keeping the focus on lifting each other up will add depth and richness to our connections. It is our sincere hope that 2019’s GAC campers will take this theme home and continue to make positive changes in their communities by being kind and encouraging with everyone they encounter. Everyone deserves a full bucket!

Enjoy this video of Monkey and Soy announcing the theme on our Facebook page. 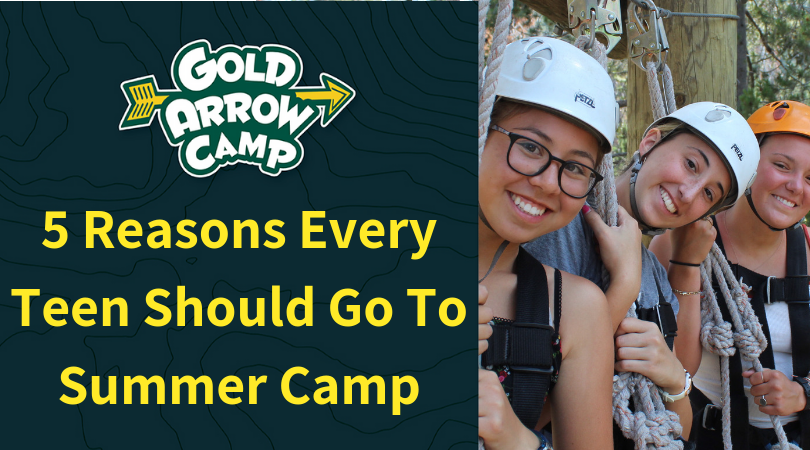 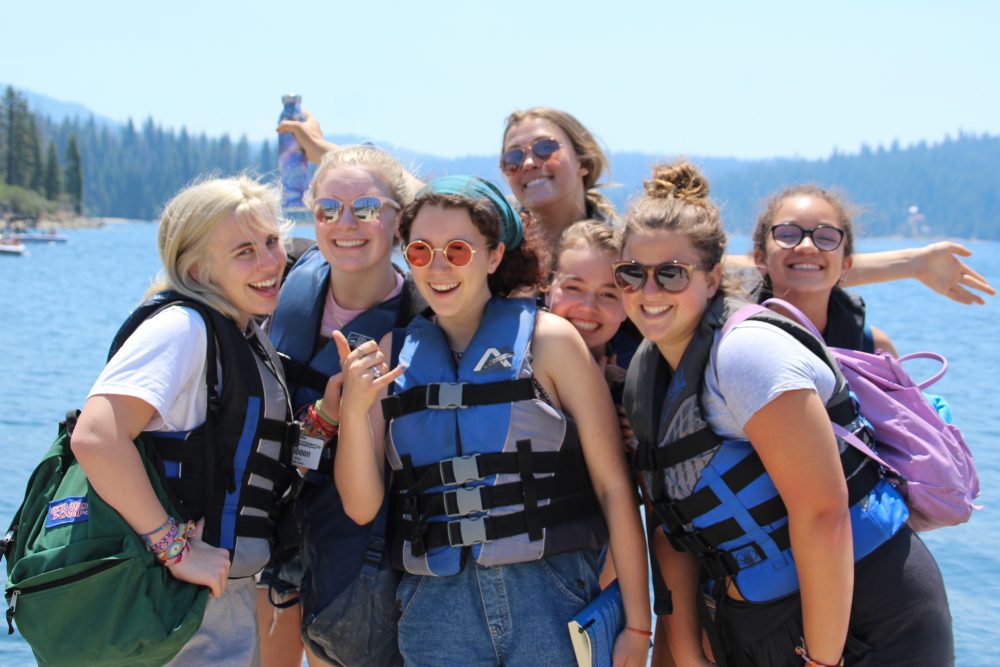 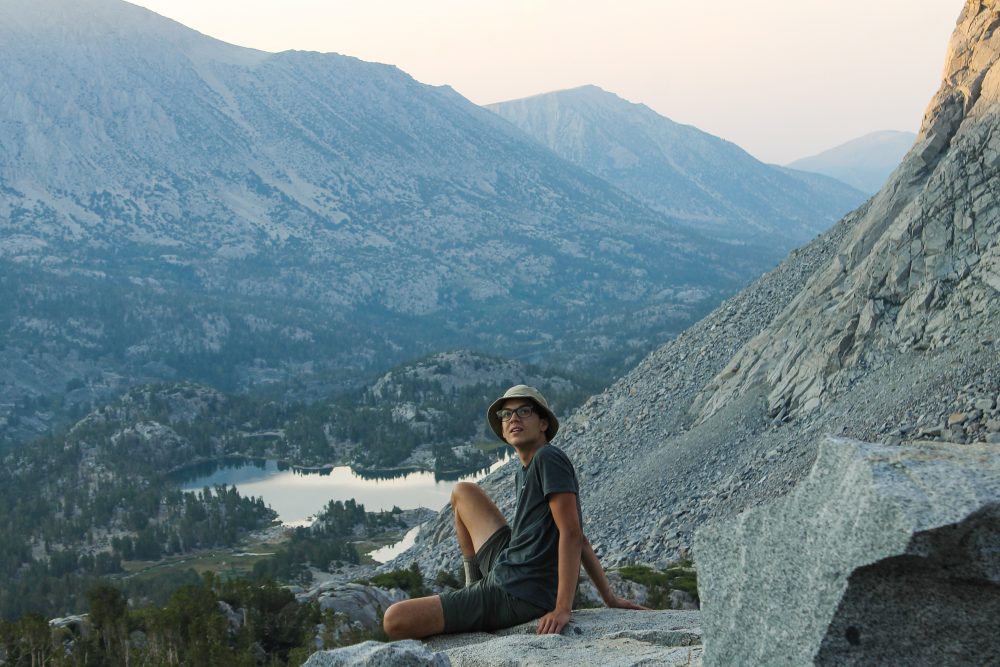 Teens thrive on risk. Thanks to recent findings (described in Age of Opportunity and Brainstorm) about the unique attributes of the teen brain, we now understand the reason for the “mortality bump” for 17-year-old boys. They do stupid, daring things not because they aren’t aware of the dangers, but because—to them—the reward of leaping from a rocky cliff or speeding along a curvy mountain road seems to far outweigh the risk. 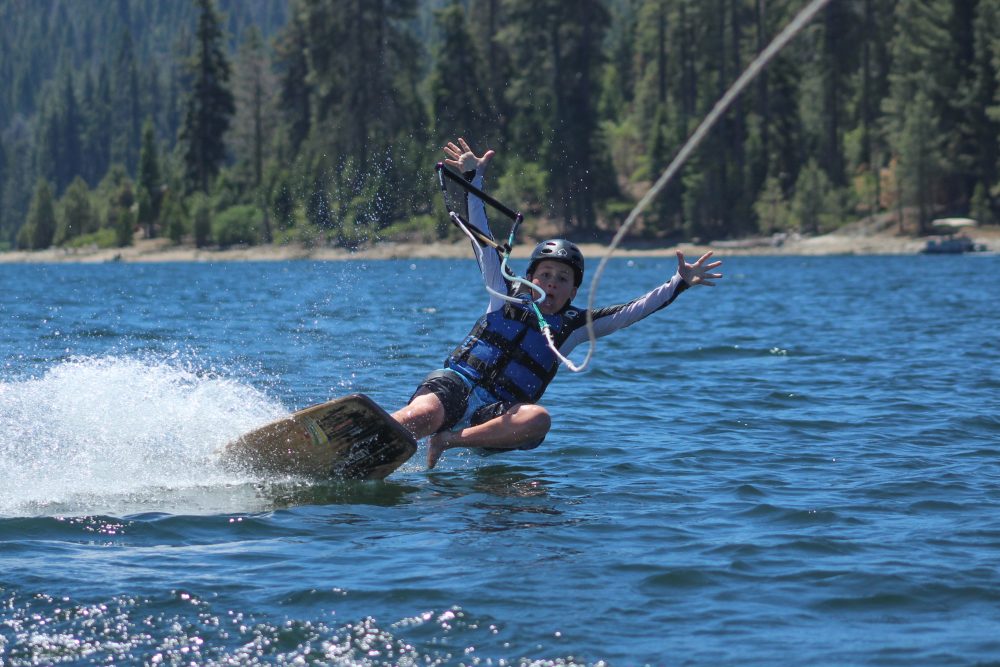 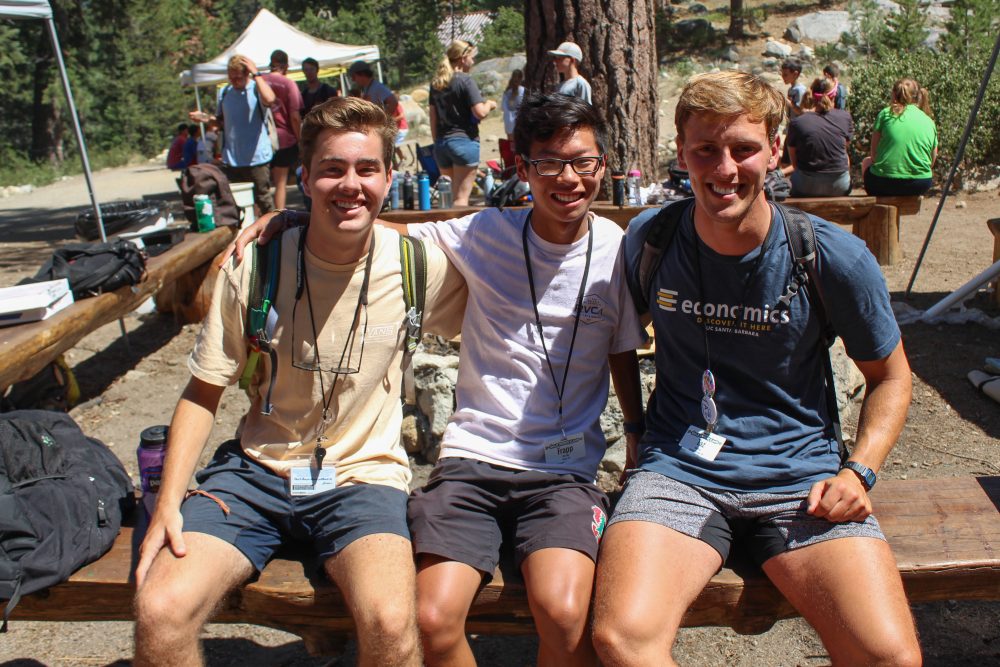 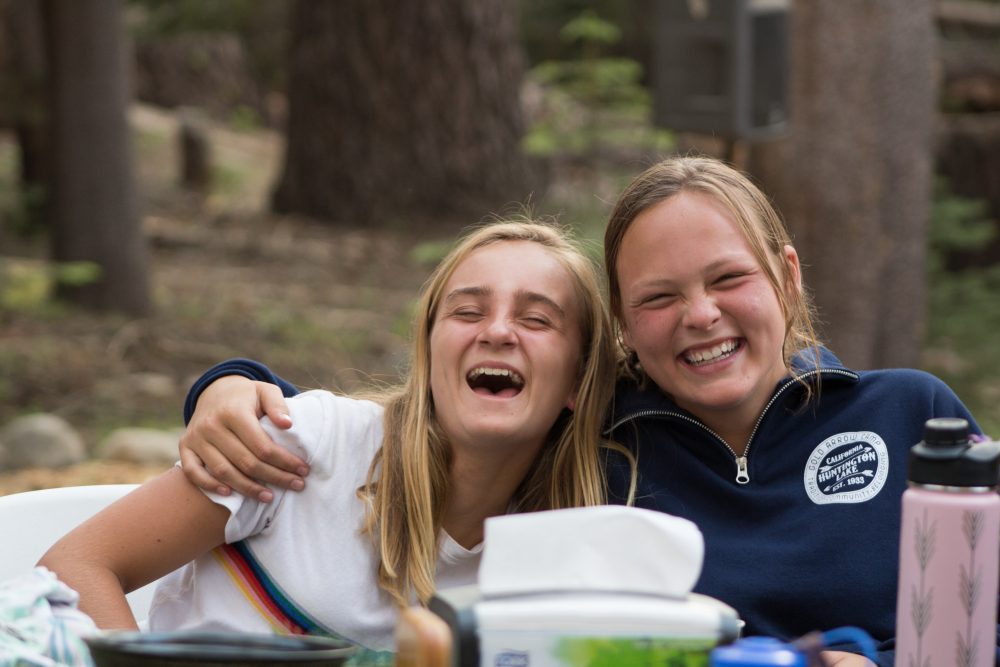