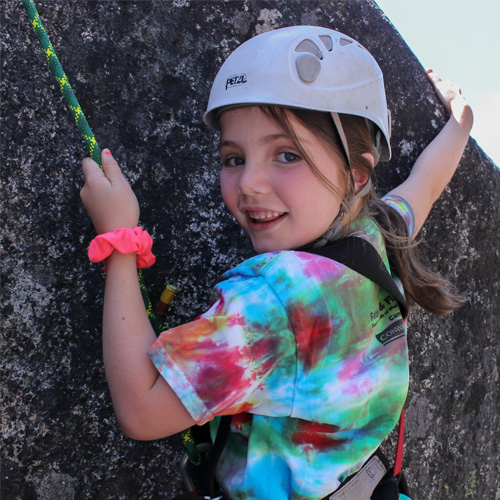 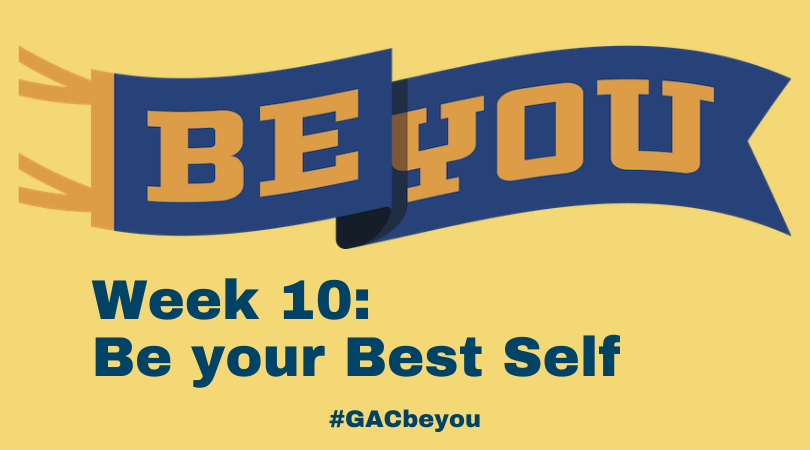 Be You: Be your Best Self

“Create the highest, grandest vision possible for your life, because you become what you believe.”
-Oprah Winfrey

For many years we have heard both campers and staff say that camp is where they can be their most true, authentic selves. Being your true self is an important value and we want you to celebrate your differences and what makes you exactly who you are. 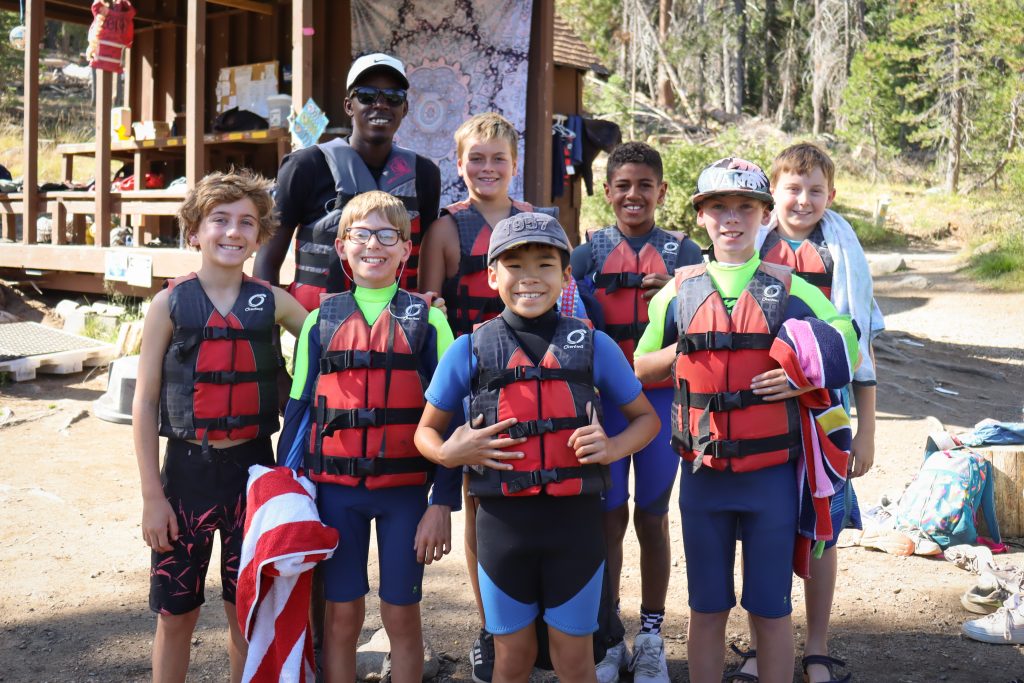 We want to encourage you to continue focusing on being your best self all year long. Depending on where you are in life, the focus might be something different. Let’s take a look back at our deeper questions from each week of our Be You series, to help you find an area that applies to where you are in life right now.

Journal or share with someone else (can be a parent, sibling, or friend) your answer to this question: 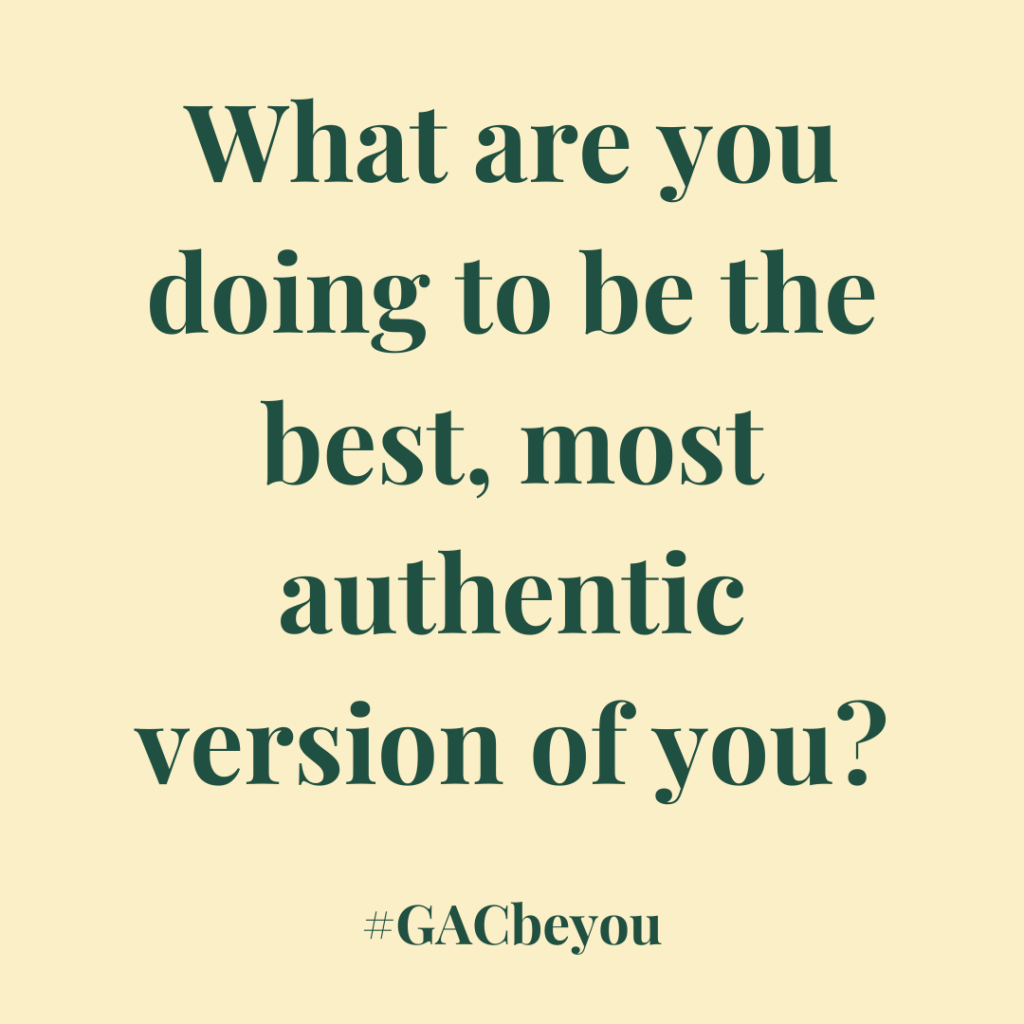 What are you going to do to be the best, most authentic version of you? You can take something we talked about over the course of this series or you can find another area of your life that you want to focus on. By focusing on being your best self, you are going to be giving the world and those around you something special. Everyone and everything will benefit from who you are and what you have to share.

Want to be inspired? Print out this week’s GACspiration and post it on your bathroom door or mirror (just like at GAC)! 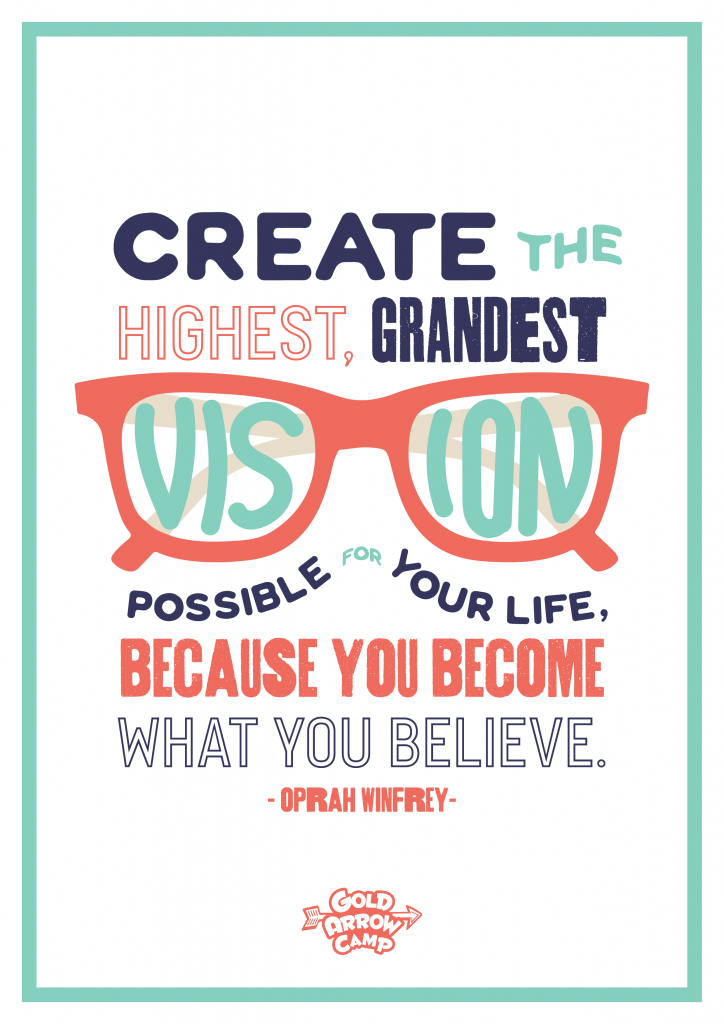 Assign a family member, friend, and yourself to each day of the week to be the focus of that day. For example, your mom could be assigned to Monday, assign yourself to Tuesday, your best friend can be Wednesday, your sister on Thursday, etc. Whoever is the focus of the day, make sure you are doing something to help them see the best version of themselves. By bringing out their best qualities, you are, in turn, bringing out yours!

We are so glad that you have joined us on this journey of discovering how to truly be you!