The Happiness Hurricane With Cheerio 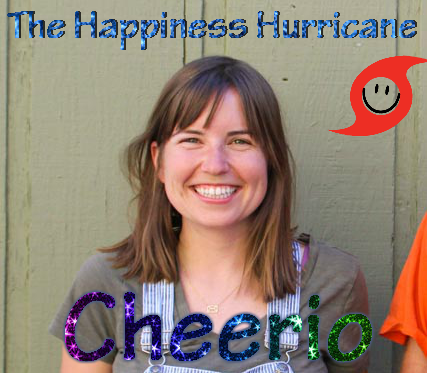 Today we’re joined by another Coach’s Award winner, the Awesomeness Coordinator: Cheerio. Cheerio called into the POG-Cast to talk about WOWs, being happy, and changing the world. She also weighs in on the important speed round questions. We have WOWs, camper submitted PoCo haikus and an oceanic Joke of the Cast.