All Things OLC with Mac and OLC 2016 campers 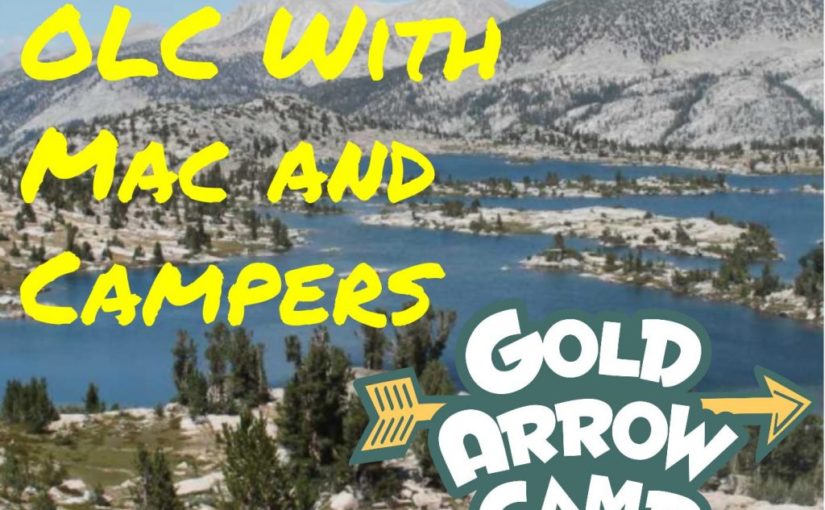 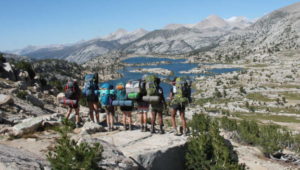 On this episode of the POG-cast, Soy talks to 2016 backpacking director Mac about the Outdoor Leadership Course. He also has reflections from some of the campers who completed the second session of the OLC in 2016. And of course, what POG-cast would be complete without WOWs, Joke of the Cast and a GACspiration? Well, it wouldn’t be the POG-cast, so Soy has those too. For more information about the OLC, click here.