On this episode of the POG-Cast, Soy sits down with our Director of Parent and Camper Services, Chelster. Chelster has been with Gold Arrow Camp literally as long as she’s been alive. It was a real treat to talk with her about what she loves about camp and the impact camp has on kids. As usual, there’s a Joke of the Cast and a GACspiration.

This week Soy is having a small Morning Assembly reunion as the co-host of the Squiggy show, Squatch, is his guest. They talk about what it’s like to portray one of the planet’s most famous singers on the Big Campfire stage as well as the amazing power of 7-year-old girls. There’s also a reptile-themed Joke of the Cast and a GACspiration that should inspire you! 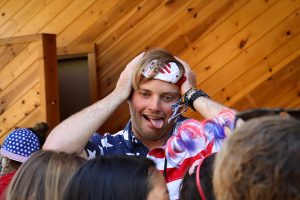 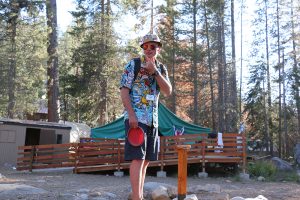 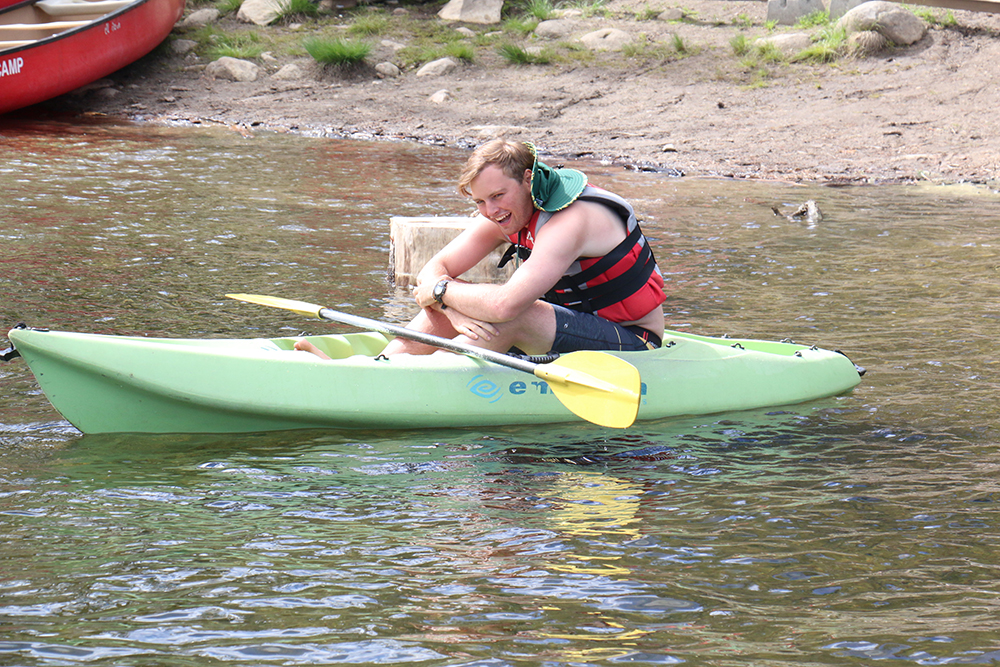