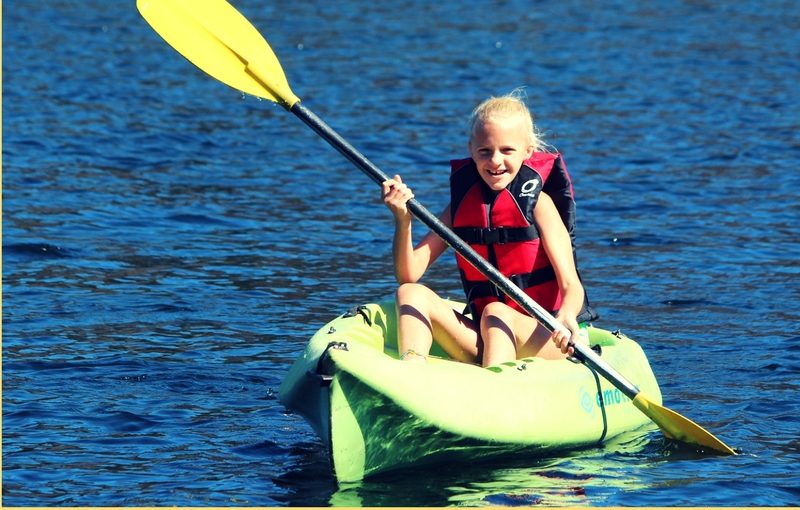 Camp experiences offer the unique opportunity for kids to see how much they can do without us hovering nearby. They build their independence skills because they take more responsibility for themselves and their belongings, make their own decisions, and feel a sense of autonomy. For many kids, camp is the first opportunity they’ve had to experience these things.